Nori is on a mission to reverse climate change. Our goal is clear - create a new way for anyone in the world to pay to remove excess carbon dioxide from the atmosphere.

We are reversing climate change.

We all understand the threat that climate change presents. Our warming atmosphere puts us on a collision course with extreme weather, food shortages, mass extinction, and social unrest. We’ve already emitted more carbon than is safe, and we’re not reducing fast enough. The threat is real, it will affect everyone, and we’re almost out of time.

To avoid climate catastrophe, we need to radically reduce our carbon emissions and remove the excess from our atmosphere. The problem is, our current economic system makes it easier and more profitable to emit carbon than to avoid doing so. Maintaining this status quo doesn’t just guarantee climate change, it also prevents businesses doing what they’re best at to be part of the solution. It shouldn’t be this way.

By creating a massive marketplace for carbon removal, starting with regenerative agriculture projects that store carbon in the soil, we can repair our climate and fund a better future. 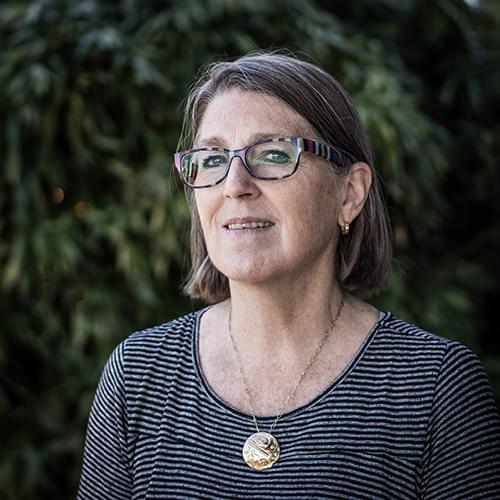 Aldyen Donnelly has been a small business developer and consultant for over 40 years. In the mid-1990s, Aldyen started to work on market-driven strategies to reduce atmospheric carbon concentrations. Having gathered together an "emission reduction credit" or "ERC" buyers group, Aldyen developed and executed the world's first major forward ERC purchase agreement to finance carbon sequestration in agricultural soils, as well as the first ERC sales-financed carbon capture and storage project. 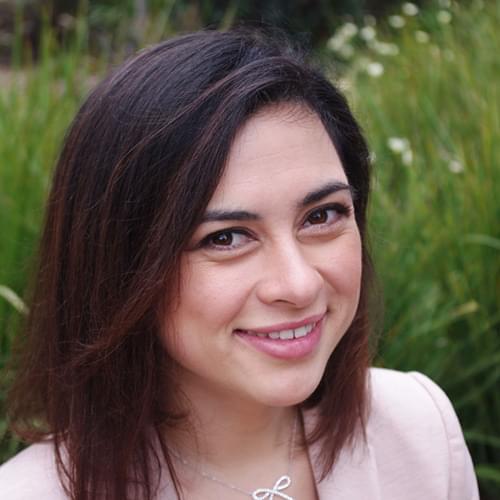 Alexsandra is a clean energy and sustainability crusader with a career in the energy and tech space. She is an engineer by study, and worked for three years at Southern California Edison (SCE) as a renewable energy integration engineer. While at SCE, she worked on data driven projects focused on increasing distributed energy resources and grid modernization. Alexsandra believes that the environment-technology nexus should be used to not only better the lives of humanity, but also to the benefit and protection of the environments surrounding us. 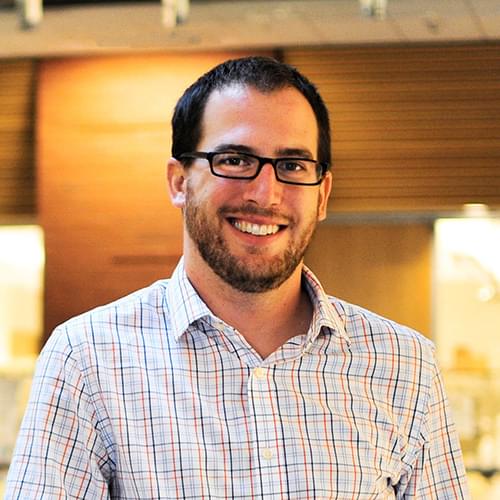 Christophe Jospe is an analyst, story-teller, marketer, and fundraiser for any solution that can remove carbon dioxide from the atmosphere. He started his first company, Carbon A List in 2016 as a consultancy to provide investor research, carbon offsets, and fundraising support. Prior to that, he was chief strategist for the Center for Negative Carbon Emissions at Arizona State University. 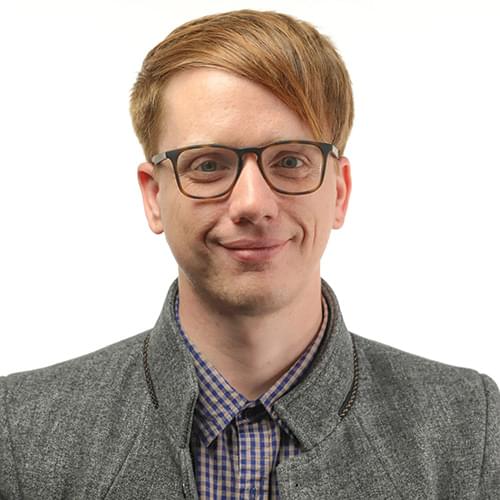 Coming from a background focusing on peer to peer and distributed technical architectures, Jaycen Horton has worked as a Lead Software Engineer for Dell, ASU Decision Theater, and MapStory. Additionally, he worked as an Information Security Engineer for companies including Wells Fargo and other smaller start-up companies. He is also currently the co-organizer of the largest blockchain meetup in Arizona. 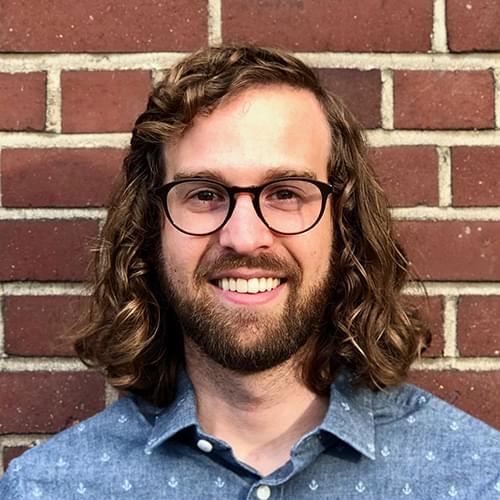 In 2015, Paul Gambill established the first community dedicated to carbon removal called Carbon Removal Seattle. He has 6 years of experience in managing mobile and web application projects for clients including Nike, Showtime, Target, and Starbucks, and has shipped well over a dozen different apps to the public. He earned his Bachelor of Science in Engineering degree from Arizona State University, and his Master of Engineering Management degree from Duke University. 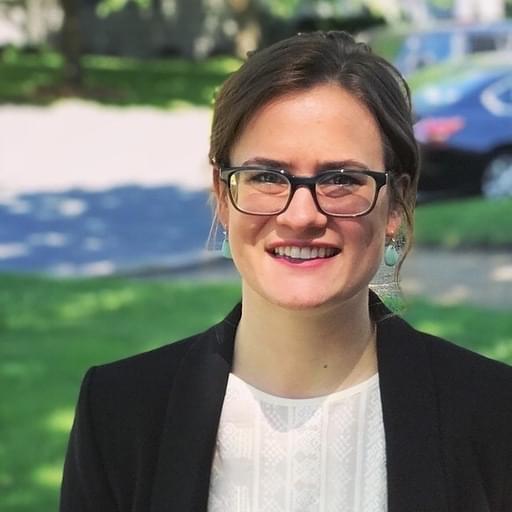 Rebekah combines her experience in agronomy, science, and crop modeling to help effectively enroll farmers into the Nori marketplace. She earned her B.S. in Biochemistry from Biola University and M.S. in Agronomy and Plant Genetics from the University of Minnesota. 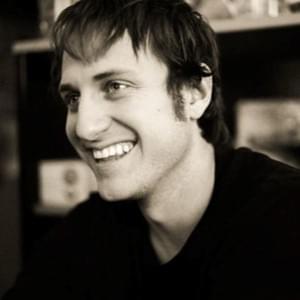 Ross Kenyon is a blockchain professional with a background in academia, filmmaking, and business development. He has worked with Tezos, Sweetbridge, ZenCash, Indiegogo, and Blue Frontiers. 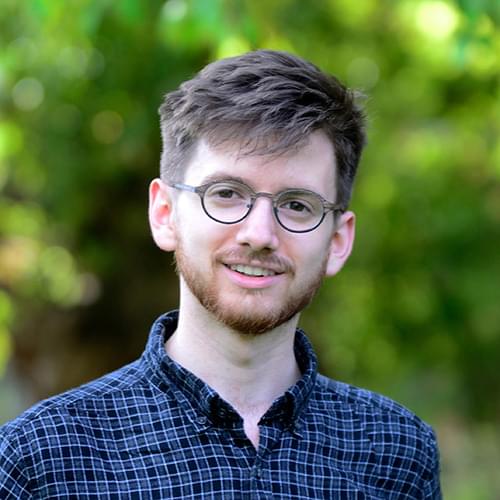 Richard is a recent graduate as the first Computer Science major from Whitman College. With experience in Full Stack development and a background in Liberal Arts, he has developed a passion for designing and developing simple solutions for complex problems, and changing the way we think about our world. Richard has also produced multiple public health and safety multimedia campaigns, and successfully crowdfunded a microbiome research project as an undergraduate. 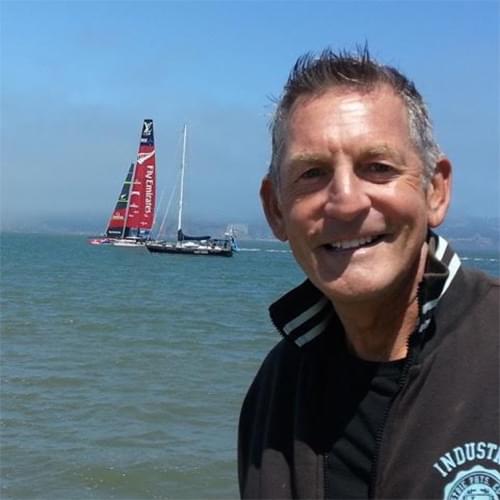 Bob Beth is a life long tech startup guy and integrative visionary as well as an adventurer and South Pacific sailor. His pioneering involvement with software began in 1974 and he has led the invention of several software products in advanced computing environments.  Bob received his degree in Economics from UC Berkeley with an emphasis on market formation.

Several of his advanced computing customers have been change makers in the financial markets, including at the outset of program trading and derivatives.

Through his involvement with the World Business Academy, an early climate change think tank and action incubator, Bob acts as a Special Advisor to the Academy’s bold Clean Energy Moonshot for California. He collaborates globally with thought leaders exploring backing cryptocurrencies with improvements in our planet’s natural capital.  Bob is currently the co-founder of the Impact Procurement Network. 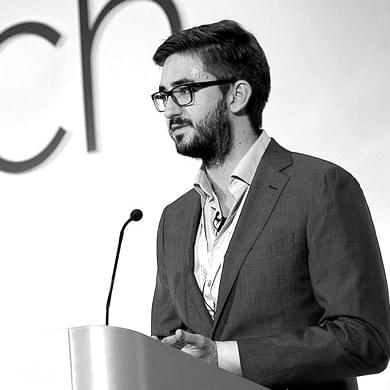 David Addison works for the Virgin Group where he manages the Virgin Earth Challenge: Sir Richard Branson’s USD $25 million innovation prize for scalable and sustainable ways of removing greenhouse gases from the atmosphere and permanently sequestering them.

He is also an advisor to the Center for Carbon Removal; part of the community of advisors to Project Drawdown; a member of the jury of the German Energy Agency’s Startup Energy Transition Award; served as a member of the review panel for the UK Government’s £8.3 million Greenhouse Gas Removal research initiative; and was formerly Vice Chair of the Board of Directors for Student Energy: a global charity inspiring the next generation of leaders to unlock a sustainable energy future.

David has a BSc in Geography from the University of Sussex, and an MSc in Environmental Technology from Imperial College London. 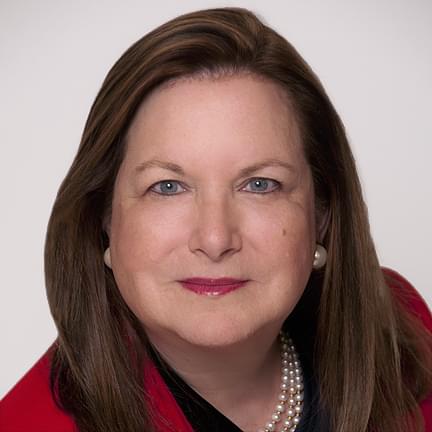 Gillian Muessig is the cofounder of Moz, the world's most popular provider of digital marketing software and analytics and brettapproved, the world's fastest growing site for travelers with disabilities and mobility challenges. Gillian is the CEO of Outlines Venture Group and General Partner of the Sybilla Masters Fund. An investor, advisor, and board member on four continents, Gillian serves as a mentor at numerous accelterators and programs including the German Marshall Fund of the U.S. State Department, TechStars, Microsoft Azure, Women in Cloud, and Chinaccelerator. Over the course of her career, she has helped more than 1,000 companies to launch, grow, pivot and thrive. 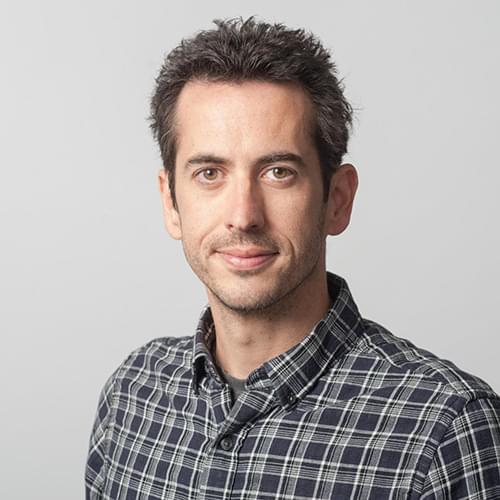 James Lancelot is a veteran of the Marketing Technology space. James has earned degrees from the University of Florida in Marketing, Entrepreneurship and a Master's of International Business. James also holds an Executive MBA from Babson. James has had the pleasure of working at Right Media (Acquired by Yahoo), Turn (Acquired by Singtel) and Invite Media (Acquired by Google). James now heads up the Strategic Engagement Group at Google. This group helps the world's most advanced marketers build differentiated marketing and analytics practices. He is an advisor and investor in the Green Tech Space and is currently helping amazing companies in AgTech (Wexus), Solar (PickMySolar) and Carbon Removal (Nori). James lives with his cherished family in San Francisco. James is also a living kidney donor. 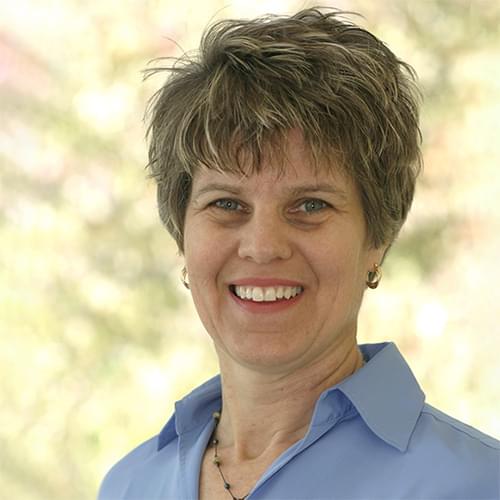 K.D. is an accredited investor with E8 and Alliance of Angels, a strategic advisor and board member for environmental startups, and a Northwest Conservation fellow. She is on the national council for Earthjustice and the Conservation Committee for The Nature Conservancy. K.D. is a retired Microsoft vice president with a passion for addressing environmental issues.

K.D. brings to the environmental space the experiences, talents, and skills developed during her 35+ year career in the global software industry. During her nearly 25-year tenure at Microsoft, K.D. held both software and/or hardware leadership positions in Office, Windows, Visual Studio, and Research. K.D. served as a corporate technical strategist where she was an advisor to Microsoft’s CEO’s was responsible for setting Microsoft’s semiconductor vision, strategy, and architecture.

Among her most notable accomplishments include deal lead for various acquisitions and industry impacting efforts such as the 2010 ARM architecture license, 2015-2016 Nokia (semiconductor), and Perceptive Pixels, Inc. K.D. led the development efforts in Natural Language technology which transformed how humans interact with computers through written and spoken human languages. She has a knack for building high performing, high morale teams. She holds over 25 US and European patents. 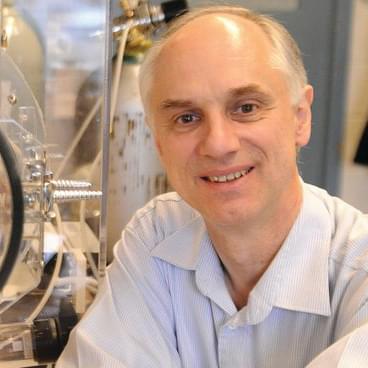 Dr. Klaus Lackner is the director of Center for Negative Carbon Emissions and professor at the School of Sustainable Engineering and the Built Environment of the Ira A. Fulton Schools of Engineering, Arizona State University. Trained as a theoretical physicist, Lackner's work has spanned modular energy systems, automation, direct air capture, carbon sequestration, numerical algorithms and innovative carbon financing. Notably, he is a founder and inventor of the world's first commercially demonstrated direct air capture units. He has held senior positions at Los Alamos National Laboratory and Columbia University, where he was director of the Lenfest Center for Sustainable Energy.

His work has recently been featured in the New Yorker, Scientific American, and the Washington Post. 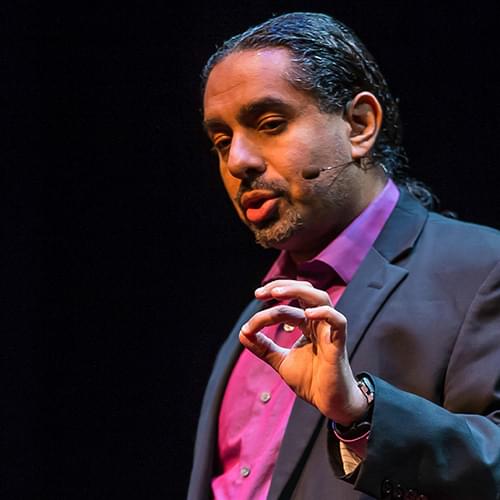 Ramez Naam is a computer scientist, investor, and award-winning author of five books, including The Infinite Resource: The Power of Ideas on a Finite Planet, which charts a path to innovating our way beyond the challenges of climate change, ocean destruction, food, water, energy, population, and more.

Ramez is the Co-Chair for Energy and Environment at Singularity University at NASA Ames. He speaks around the world on innovation, exponential technology, solving environmental challenges, and disruptive energy technologies.

Ramez’s seminal 2011 Scientific American article, “Smaller, Cheaper, Faster” observed that the price of solar power was dropping exponentially and would eventually be lower than that of any other energy source. He’s since detailed the exponential trends in wind power, energy storage, and electric vehicles. His observations have been quoted by Nobel laureate Paul Krugman and by energy, climate, and financial analysts around the world. Ramez’s work has appeared in or been quoted in The New York Times, The Wall Street Journal, The Economist, The Atlantic, Slate, Business Week, Discover, Wired, and Scientific American.

In addition to his energy analysis, Ramez is an angel investor in numerous clean energy startups, a board member of E8 Angels, and the founder and leader of the first AngelList syndicate devoted to clean technology.

Stay up to date with our newsletter

Each week, Nori offers insights and shares success stories on how removing excess carbon dioxide from the atmosphere is impacting our climate, and details on our marketplace progress and buildout for launch.

Sign up to ensure you don’t miss an issue.

You can email us at [email protected].